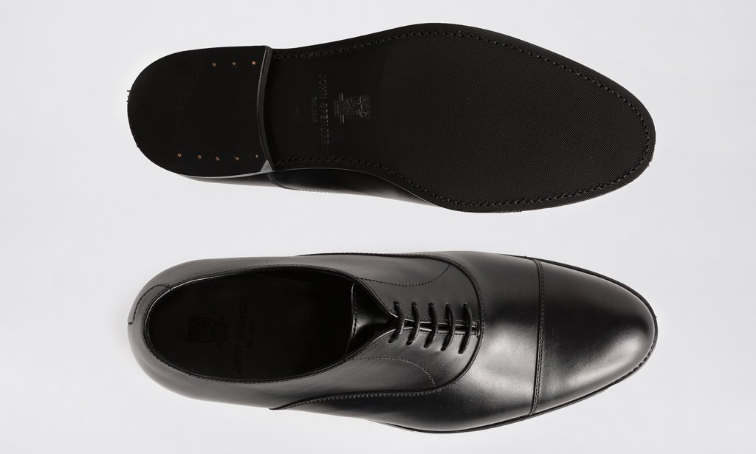 The business mode is so interesting!

A shoe factory founded in 1915 in Northampton, but now it produces shoes in Almansa, Spain.

So, a Spain made English shoe brand?

But the original company founded in 1915 did not use the name John Spencer, but a more famous one, especially in vintage shoe collectors, Tecnic Boot Co. which made military boots for the troop.

John Spencer claims although the factory is in Spain, the equipment has all been imported from England, and the midsole filling changes from cork to Ortholite, a foam material to increase comfortability.

I don’t have evidence, but I suspect the company had gone through bankruptcy and started all over again in Spain.

Average price is 230 euro, not expensive at all.

There seems to be two lasts, one big round, the other classic round, the latter one just fits my taste.

To be honest, the aesthetics is still Spanish. Nothing too related to English shoes anymore.