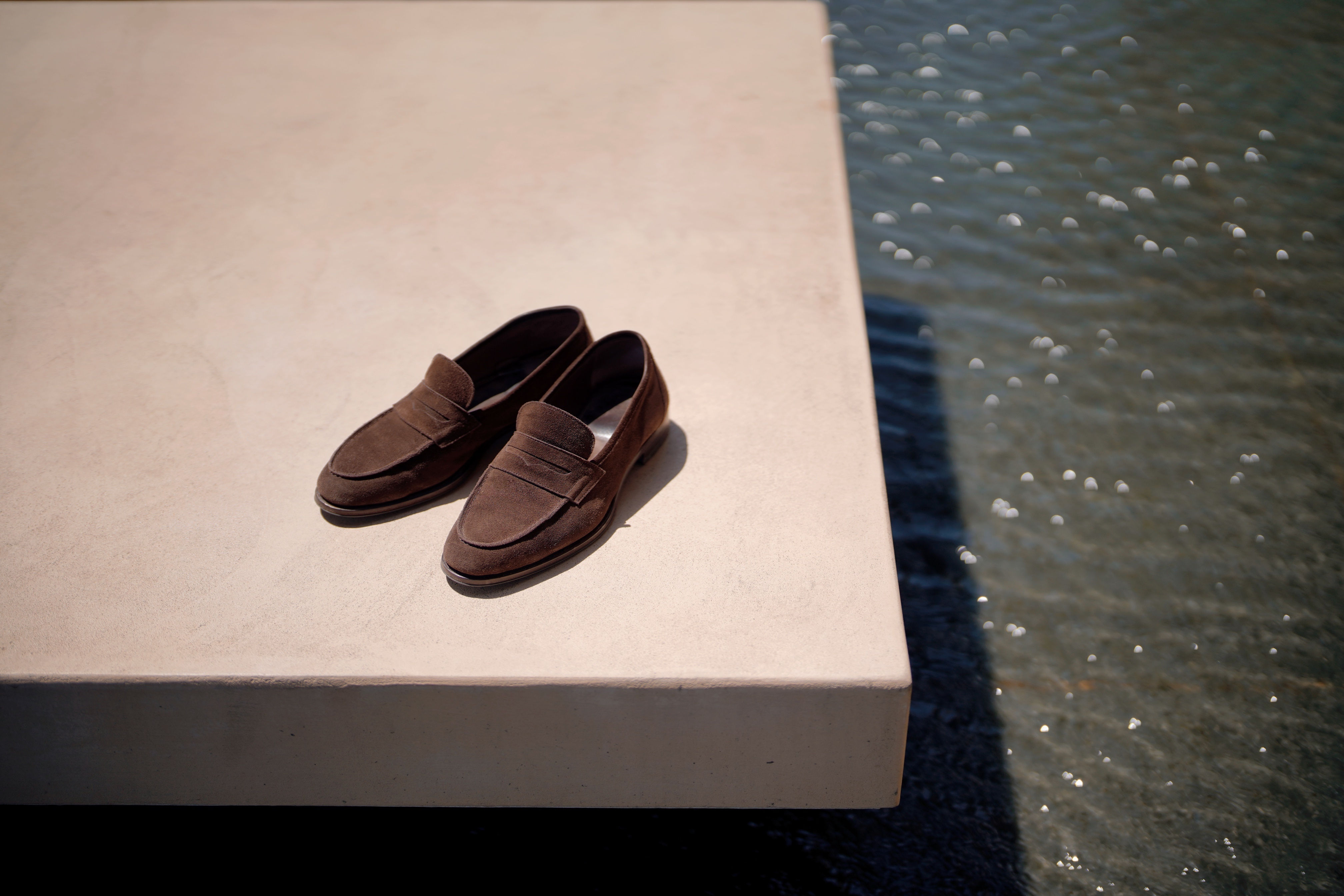 There is one kind of content very sought after, the capsule wardrobe. Take suits as example, the extreme goes that only navy and grey suits are enough if you swap them to form four outfits. The combination is even more amazing if you have several shirts, such as white and light blue. The same question applies to shoes, what are the minimal dress shoes for men?

The logic is right, however it cannot be true as it never considers human nature.

For men who don’t care about appearance, clothes are for warm and shed from the sun, pattern or colour is meaningless, while for who care, there is no such thing called enough.

Maybe some very seasoned connoisseurs act as if they only own basic or fixed garments, in fact they own tens of same clothes in amateurs’ eyes, but each is different in pattern or texture even in the same colour which the real players concern and appreciate.

Let’s just keep this question on a superficial level. What are the minimal dress shoes for men?

The question is still too broad, as an engineer (blogger is my hobby and side project), I immediately would ask whether harsh climate needs to cover? Only pair with classic menswear just like suits or jackets? What colours in your wardrobe already? But when these questions pop up, ten pairs wouldn’t suffice at all.

The question must be confined, we preasume the wardrobe is as capsule as it advocates, only two suits, in this case, to meet all weather and climate, what are the minimal dress shoes?

Since suits are the staples in the wardrobe, this pair which is most suitable for suits is out of question.

This pair is for harsh climate as suede with anti-water spray is impeccable. Boots also elevates the chic feeling of whole outfit. Winter is covered with higher ankle to keep warmth inside.

If you look at the men in Pitti Uomo, you know loafer is not only for summer and quite versatile in four seasons. I am very conservative and keep loafers for summer. As minimal is the key, within so few pairs of shoes, we had better incorporate from casual to formal to the biggest extend. Black or dark brown box calf penny loafer is the default choice even by many expertly menswear icons, but my recommendation is to inject casualness into this minimal shoe collection. Suede is for the showers in summer.

These are the minimal dress shoes for men in my mind.

I keep record on how many times I wear each pair, and the data are very consistent with my recommendation even though the reason is not quite the same as I have too many pairs. Black box calf does not absorb water, so one pair of black cap toe oxford with rubber sole is my beater for harsh weather. Chelsea boots are for outdoor activities with my daughter. In the summer, sockless is quite pleasant with loafer.