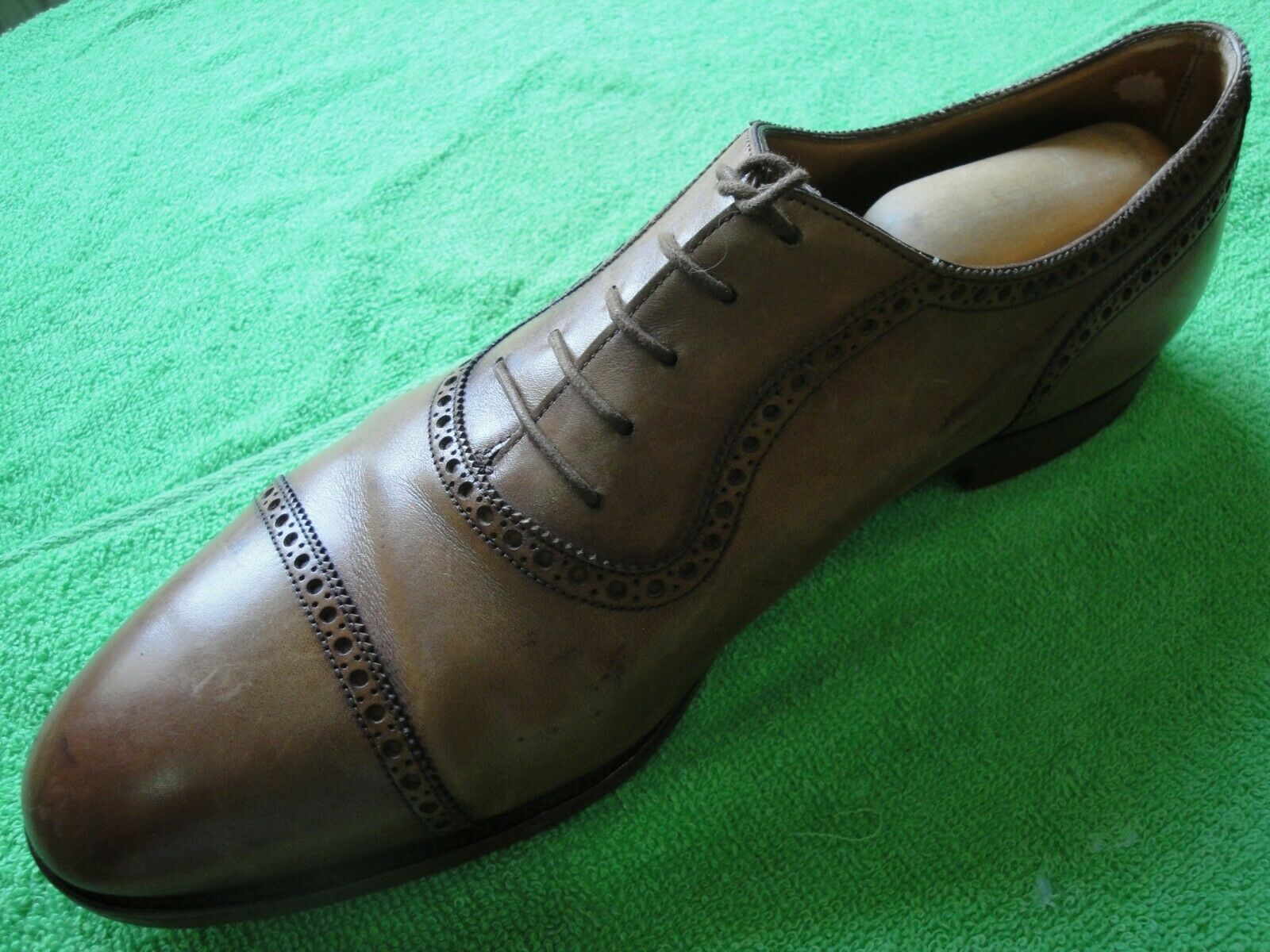 Who made John Lobb Paris?

I have many articles talking about John Lobb Paris, because I am a fan appreciating its lasts, patterns and leather quality. Before Gaziano & Girling introduces bespoke technique into Ready To Wear, John Lobb and Edward Green were the epitome of industrial shoemaking.

Although John Lobb has a very long history, the Ready To Wear business is not as old as many assume.

Hermes acquired the license from John Lobb St. James in 1976 to make Ready To Wear shoes, the first thing Hermes needed to do is finding a factory.

To meet the specification of John Lobb Paris, Crockett & Jones even upgraded its production line.

In 1982, Hermes did not like the idea of outsourcing production and purchased the factory of Edward Green, moved production inhouse.

Crockett & Jones upgraded production line and the customers run away, and it had no choice but released its own premium line, Handgrade to utilize this line.

Edward Green carried its old machines to a new place and prospered ever since.

Is that all? Not so fast.

Hermes has dress shoes as well made in Italy. So when it had the right to sell John Lobb Ready To Wear, the first country it looked at was Italy. But it cared quality very much, so workshop Bonora was chosen and made four models for John Lobb Paris: Philip, Matta, Edeline and Dodero.

Please note, all these shoes are handwelted and handmade, which is of great quality.

One Reply to “Who made John Lobb Paris?” 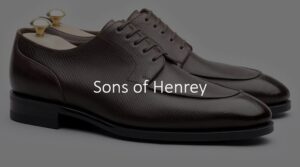 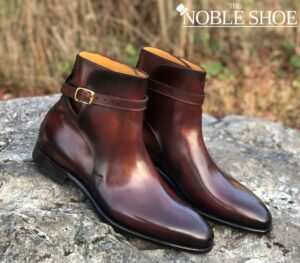 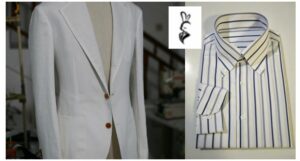