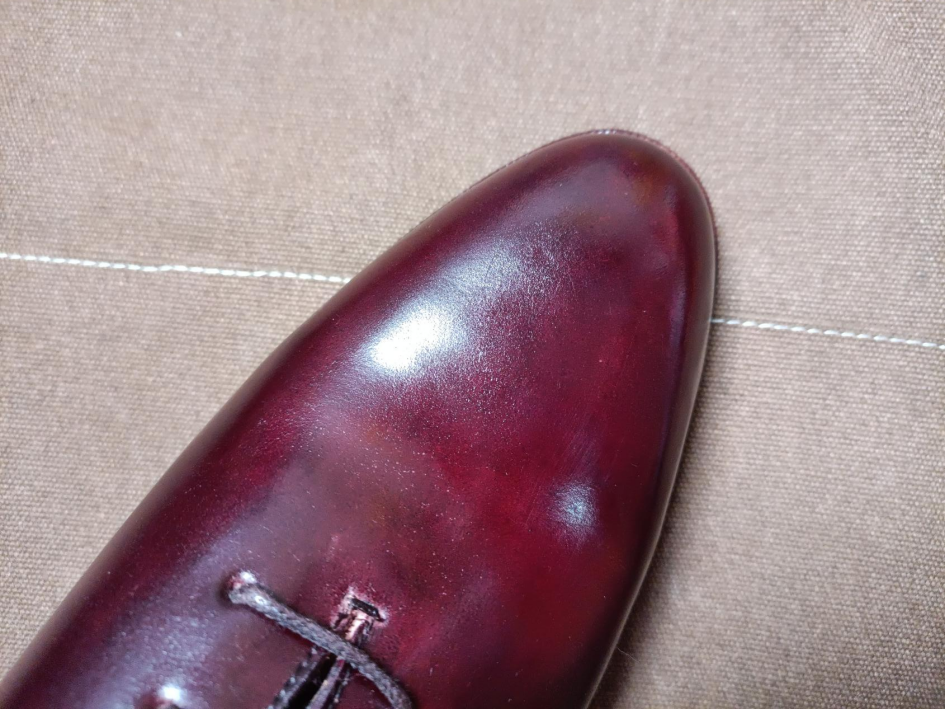 Meermin has great popularity globally as a Spanish brand made in China, everyone recognizes Meermin as one of the best value brands in the market. The shoes are actually made in Shanghai, China, the “HANDCRAFTED IN SHANGHAI” can be found on lining of tongue. In recent two years, Meermin have not been satisfied with being 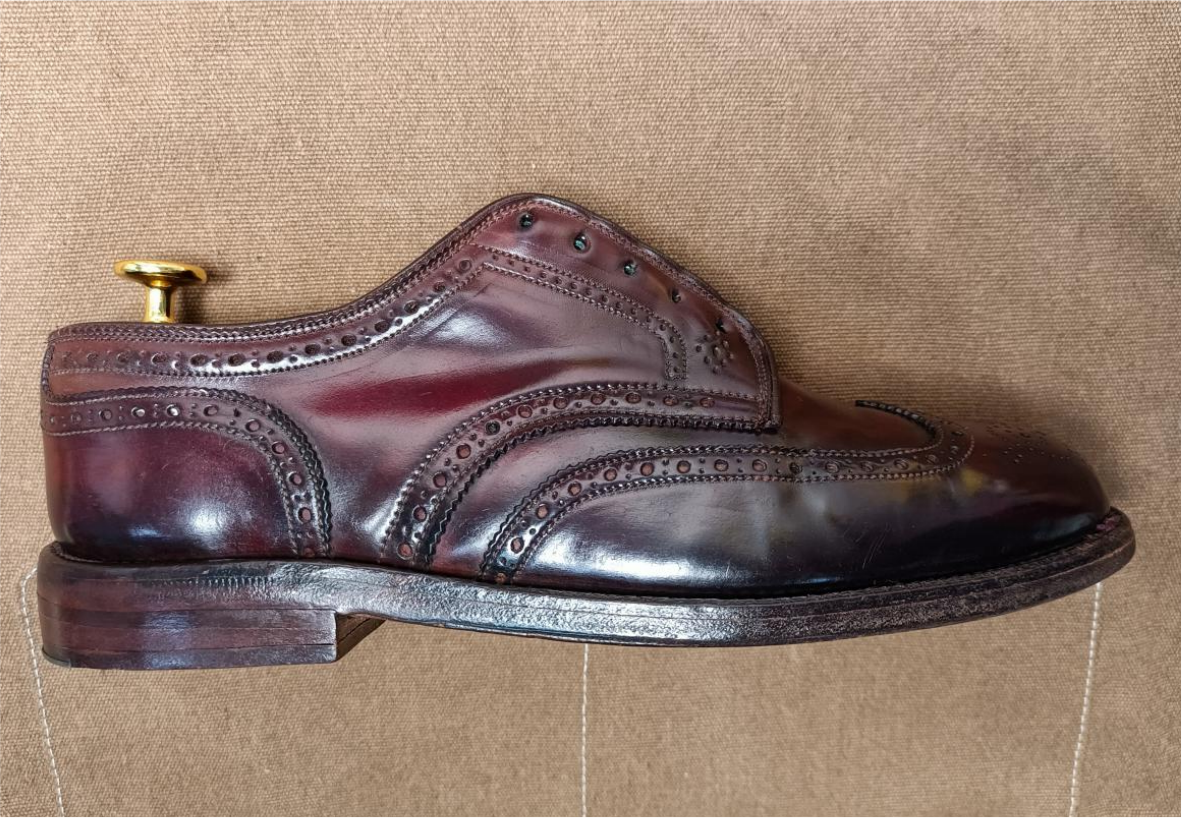 Not only one people talked that if you want to buy a pair of shell cordovan, the leather must be from Horween, and the shoes Alden. Non-Alden is no shell shoes. I am certainly curious to know then what are those in their eyes. Post Views: 354